Climate Highlights: Extreme Precipitation and Population: Maine in the Context of the Northeast

Context is one of the most important things to consider in climate research. One must often view climate information through several different temporal and geographic lenses to really understand or define a climate-related problem. For these reasons, this article looks at Maine in the context of the rest of the northeast with respect to two critical changes over the last five decades: precipitation and population. So why is this relationship so important in the first place?

Roads are the primary piece of infrastructure used to connect people to their communities as they grow and develop. However, roads often cross the paths of streams and rivers, in which case some type of infrastructure must be used to pass the road over the water (bridge) or the water under the road (culvert). As communities become larger and more roads are built to connect people and places, the instances where roads cross streams increase. This can be seen in Figure 1, where the relationship between population density and road-stream crossing density at the county level for the northeast follows a positive correlation. So why is it important to know that growing populations create more road-stream crossings?

The increasing frequency and intensity of heavy rain events directly affects the efficiency and integrity of the infrastructure used at road-stream crossings. For example, culverts (which carry water under the road) are engineered by studying the local hydrology (movement of water) and using intensity-duration-frequency curves, which calculate the likelihood of heavy rainfall events of varying amounts and durations. This simply means that culverts can only accommodate a certain amount of water before they become incapacitated. When this happens, the road above floods, and in extreme cases the surrounding area can become unstable as the soil around the culvert erodes over time. So if extreme rainfall events are becoming more frequent and more intense, culverts designed decades ago are becoming less efficient; and if growing populations are creating more road-stream crossings, some areas in the northeast may be more vulnerable than others, depending on the changes in population and precipitation. So which ones are potentially more vulnerable? 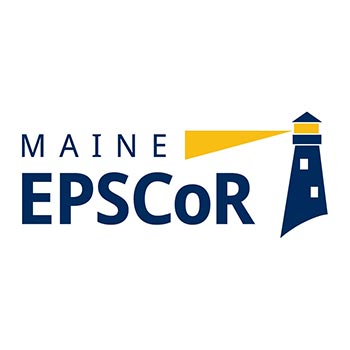 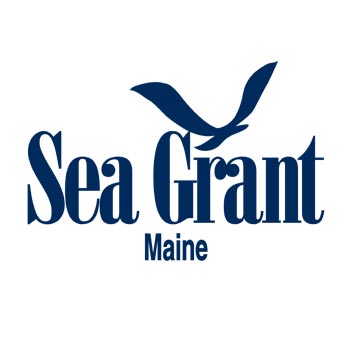 Supported by National Science Foundation award EPS-0904155 to Maine EPSCoR at the University of Maine.