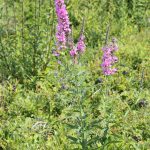 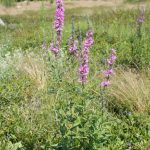 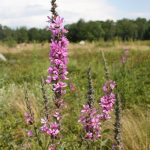 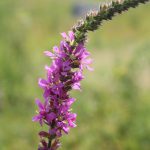 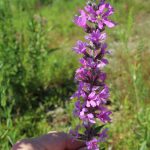 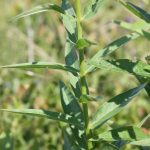 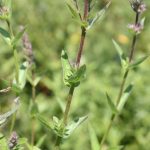 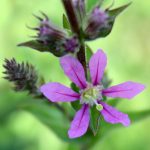 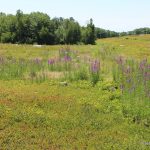 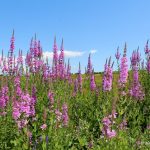 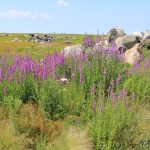 -provides little to no food source for birds

– Important aquatic food plants for wildlife such as pondweeds (Potamogeton spp.) are inhibited under the shade of purple loosestrife

-beetles and weevils have been released to control purple loosestrife

-it was well established by the 1830s within coastal wetlands along the New England seaboard, 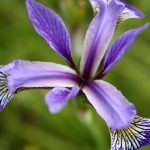 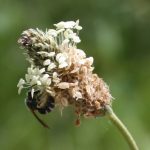 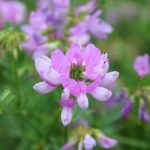 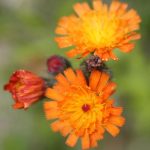 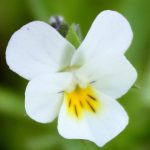 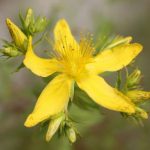 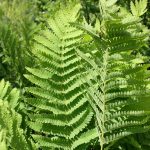