If you have a specimen that you can provide, or a very good digital photo that you can email, don’t hesitate to make use of our Insect Diagnostic Lab for an identification (assuming our web site does not provide you with a satisfactory or confident determination/identification). 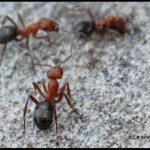 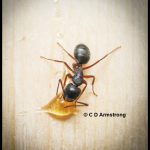 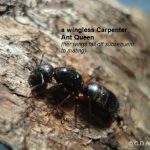 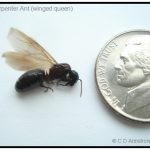 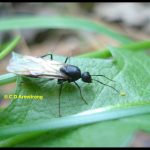 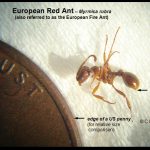 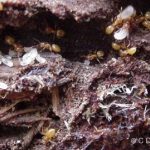 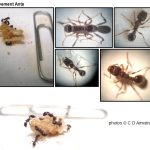 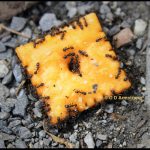 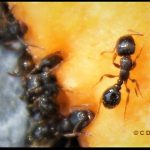 Pavement ants (Closer and cropped view of the photo at left) 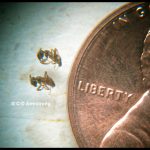 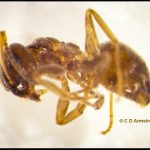 Additional Ant Possibilities (but these would generally not be encountered as often by most people in Maine):